Milnerton Canoe Club History – From Then to Now

Strange as it may seem, MCC actually has its roots in Bellville.Willem van Riet, with the support of his father Oom Willem and a few friends from the Bellville area, had the crazy idea to launch the sport of Canoeing in the Western Cape by organising a race from Paarl to Velddrif in a similar vein as the Duzi Marathon in Natal, which runs from Pietermaritzburg to Durban. And so, in 1961, the Bellville Canoe Club, organiser of the first Berg River Marathon, was born. 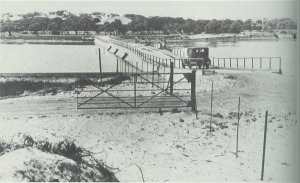 Due to a lack of access to water in Bellville, these first paddlers trained at the Milnerton lagoon during the week.

In 1975, after failed negotiations to secure access to municipal dam water above the TygerValley Shopping Centre, the chairperson of the club at the time, Andre Collins, approached the Milnerton Municipality for land on which to build a clubhouse. The club name would be changed to the Bellville-Milnerton Canoe Club.

The Milnerton authorities were opposed to the idea, as dredging had already begun for the man-made lake we know as Rietvlei, and plans were in place for the establishment of the Milnerton Aquatic Centre, of which they felt the Canoe Club should form a part. Canoeists even then did not enjoy sharing water with motorised watersports, and Western Cape canoeing stalwarts Andre Collins, Anthony Penderis, Roelof van Riet and Lonkie Ekermans continued to lobby for their own clubhouse at the Milnerton lagoon.

The Milnerton Golf Club heard of their plea and offered to give up a small triangle of unoccupied land on the bank of the Milnerton lagoon next to the Wooden Bridge, on which they were experiencing problems with vagrants. This land was not suitable for building as it was, and was too small to accommodate proper facilities. However, with the invaluable assistance of a sympathetic town engineer, Sid Wood, the area was filled in and the banks were reinforced, to create the premises on which MCC still stands today.

The club, whose name had now changed again to Milnerton Canoe Club, hosted numerous fundraising events from their new pad, such as the famous 24 hour non-stop relays and also started the annual Milnerton Carnival. The Carnival was to become so successful that the Municipality later insisted that other institutions should also have the opportunity to benefit from running it, and it was handed over to the local schools.

By the end of the 70s, the good relations built with the Municipality over those first years, and the emergence of a number of Springbok paddlers from the ranks of MCC in the form of Andre Collins, Enslin van Riet, Anthony Penderis and Frans du Toit meant that they were willing to provide MCC with a substantial loan. Planning for a clubhouse could at last commence. 1982 saw the building of Phase 1 – ablutions and a boathouse, followed by Phase 2 – a lounge and kitchenette – some 4 to 5 years later.

The spirit of the people that were the Club in those days (incl Brenda Fourie – who still mans the kitchen with pride and incredible selflessness, Daantjie vd Westhuisen, Charles Melck, Stuart Hynes, the late Nico Ackermann and many others) was the driving force for the growth and development of the Club, which has continued to produce Springboks such as Eugene van der Westhuizen and junior Bianca Beavitt.

This spirit has survived and has been perpetuated by more recent unsung heroes of the sport such as Chris Anderson, Naas Fischer, Hansie Botha, Riaan Fourie, Louise Otter, Richard Kohler and others who have helped MCC to remain one of the anchor elements in Western Cape canoeing, with upgraded facilities comparing favourably to the best in the country. 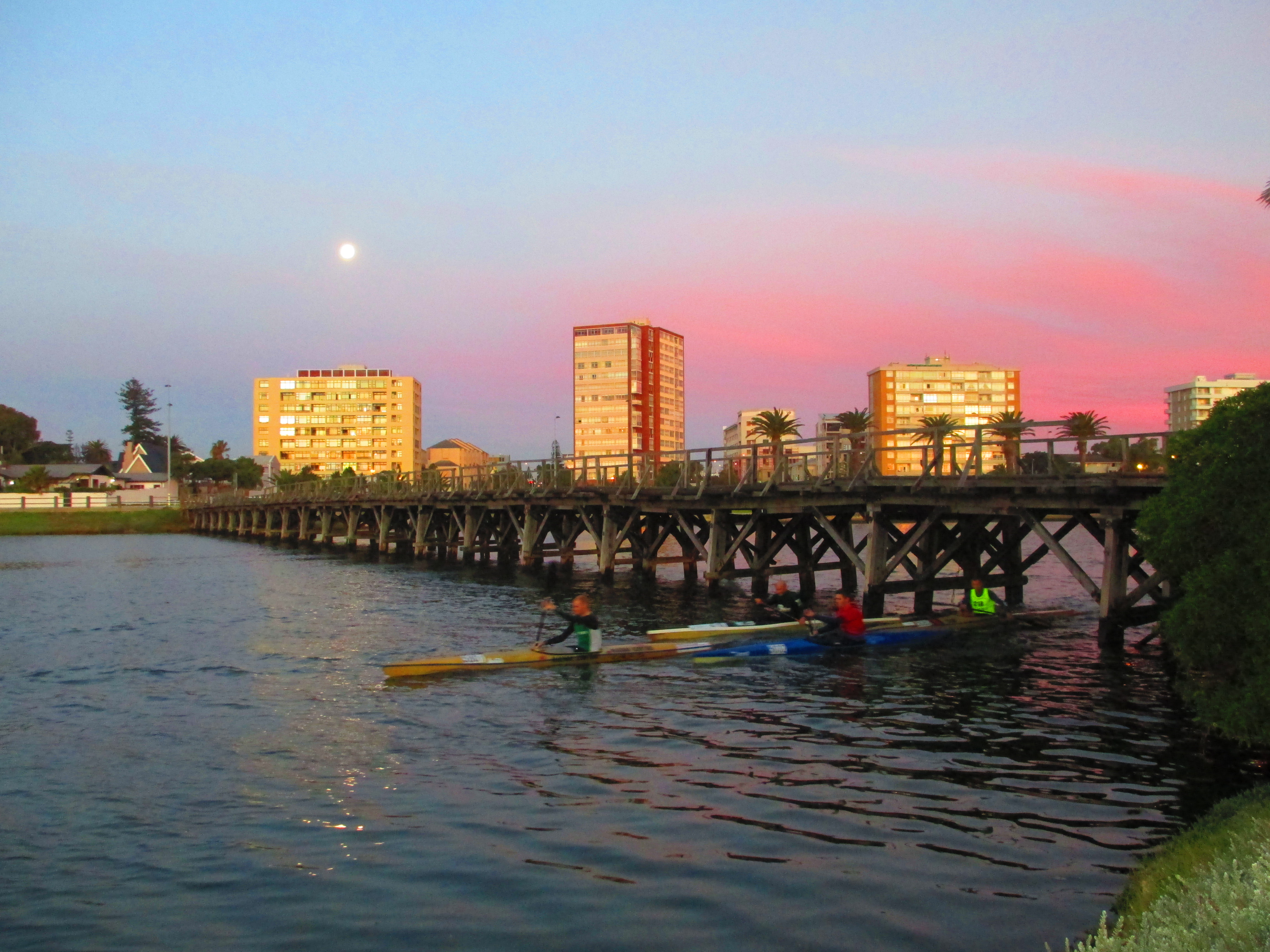 The 30+ years of MCC’s existence have seen many changes in our surroundings; in the early days, there was no development on Woodbridge Island – just one mansion belonging to Sir De Villiers Graaff, there was no concrete bridge, and pristine white sandbanks glistened in the sun all the way up to Potsdam Bridge. Until not so long ago, fishermen could be seen collecting prawns for bait and others catching fish high up in the lagoon. It was not uncommon to encounter a seal or two playing in the area in front of the clubhouse.

Unfortunately, like so many other river systems and wetlands in our country, the Milnerton lagoon through which the Diep River mouths into the Atlantic Ocean, has not escaped the devastating effects of urbanisation, development, lack of adequate services and the lack of proper protection of our natural water resources.

Possibly the biggest challenge that MCC now faces, lies in creating leverage in the fight for the preservation of our shared natural water resource. When assistance is called for, please join in. Each of us needs to play a part in preserving our playground and its history.